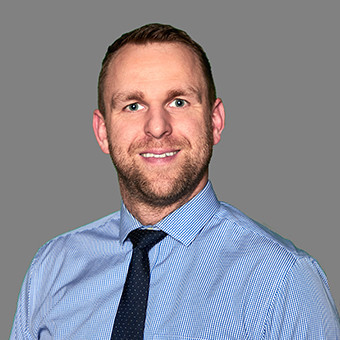 Thomas Merring, PA-C, joined the staff at Delaware Orthopaedic Specialists in August 2012. He primarily works under the supervision of Dr. James Rubano with a subspecialty in primary and revision hip and knee replacement, as well as general orthopaedic and trauma care.

After finishing his undergraduate studies at the University of Delaware in 2008, Tom received his Physician Assistant education from Long Island University in Brooklyn NY. He graduated in 2012 Summa Cum Laude, first in his class with a GPA of 3.9, and was named to the Alpha Eta National Allied Health Honor Society and Pi Alpha National Physician Assistant Honor Society. He was the recipient of several awards by LIU including the Program Director’s Award, given to the student with the highest grade point average in the curriculum, and the Stanley Bergen, Jr. Award, given to the senior student with the highest evaluation in clinical work as judged by his or her clinical preceptors.